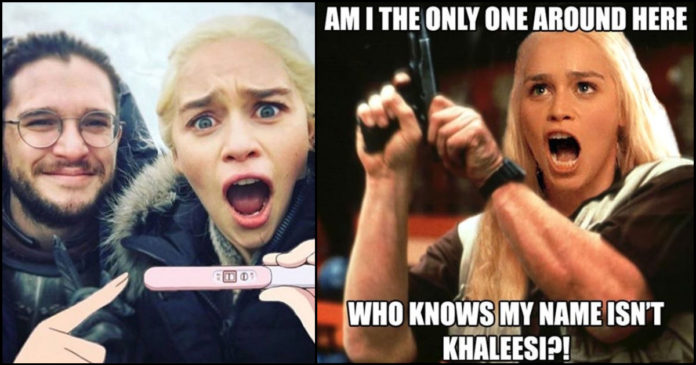 Game of Thrones happens to be such a rare fantasy show which has not only given top quality content and gripping narrative. It won’t be wrong to say that the current audience interest in fantasy projects is greatly courtesy of the Game of Thrones as it has become a benchmark against which all new shows will be compared now.

The books which the show is based on are inspired by George R.R. Martin’s A Song of Ice and Fire. Despite the show being slightly different from the books, it has followed the overall narrative and characters from the Game of Thrones universe. The makers of the show D.B. Weiss and David Benioff had to be creative especially during the recent seasons as the show’s content dominated the books. Writer George R.R. Martin is busy with The Winds of Winter and is aiming to release A Dream of Spring as the last book of the series. This is going to be the last season for Game of Thrones, and it will be aired next year. Since the show is based on a book which hasn’t yet been written, the Game of Thrones will have to depend greatly on the inputs provided by the writer.

20. Maester Aemon Was The Only Person To Pass Away Of Old Age 19. Samwell Can Do What Others Can’t By Reading A Book 17. When Everyone Calls Daenerys Khaleesi 16. Actors Can Be Inconsistent 15. Characters Fade Away And Are Never Heard From Or Seen Again 8. Introducing Interesting Characters Only To End Them Off 4. Some Characters Have Teleporters 3. Oberyn Not Wearing A Helmet 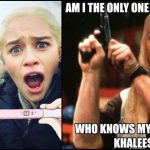