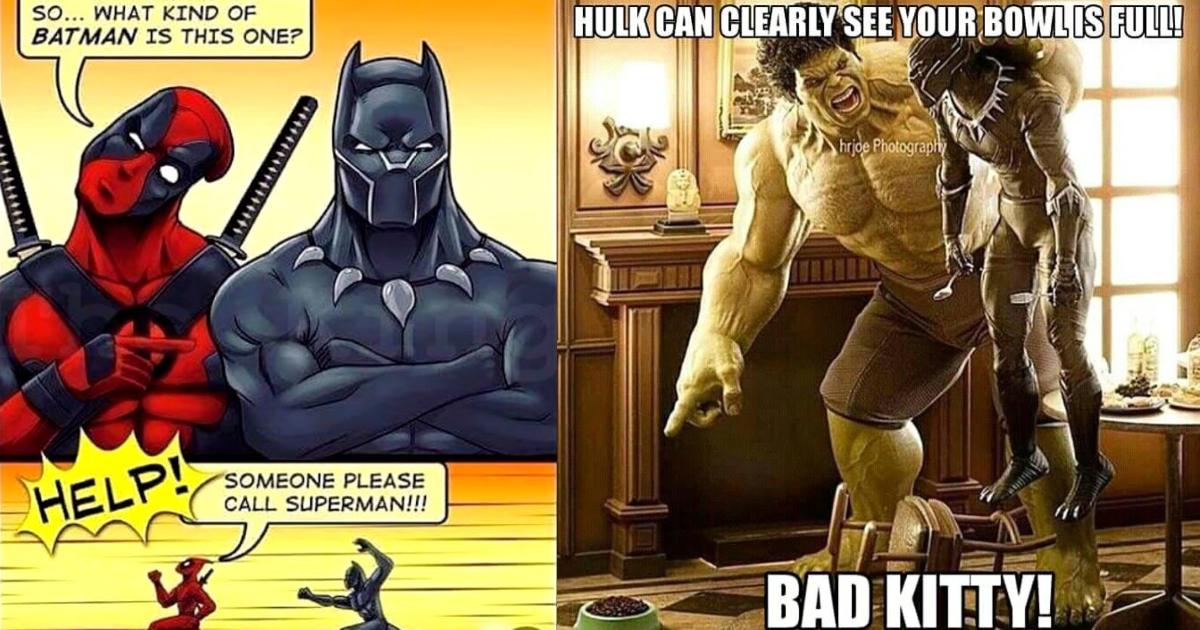 The Black Panther made his debut appeared in Fantastic Four #52 in 1966. He was created by Jack Kirby and Stan Lee. He is considered as an iconic milestone as he was the first African superhero introduced into mainstream American comics. Later on, other African American superheroes like The Falcon (1969), Luke Cage (1972), and Blade (1973) came into existence.

Black Panther is the first superhero who forged the path to develop a more realistic comic universe that we all live in. His creators somehow knew this character would be significantly important in the future and so came up with an array of impressive powers and abilities for his origin story.

Black Panther is the King of the African nation of Wakanda and is insanely rich. He gets his super hero powers by eating the mystical Heart shaped herb and this grants him super-human senses, strength, speed,stamina,  agility, healing, durability, and reflexes. His Black Panther costume is made of vibranium and is virtually indestructible. Basically, you cannot mess with the Black Panther.

But you can have a good chuckle at these 25 funny Black Panther comics which fans will truly enjoy. 24. Get This Man Something 5. They Told Me I Was Black Panther 4. My Best Friends Are My Alloys 3. How To Defeat Black Panther Unusual Card Games : Rabbit Rabbit: A Game of Superstitions
25 Funny Thanos Comics Which Will Be Understood By Genuine Fans Only